Worm gears has a screw pinionn which turns along a spur gear.Motion can be transmitted between shafts that are right angles. 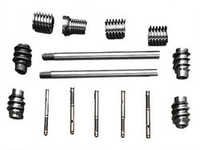 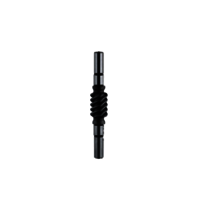 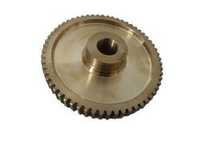